The Canada 150 2017 Voyageurs Rendezvous Project incorporated a series of activities, starting with Family Day Weekend, 2017 and ending with the finish of the 1600 km Voyageurs Rendezvous Canoe Race.  Thanks to the partners, sponsors and many, many volunteers across 3 provinces who made this event a success through their generosity of spirit, time and financial help.  A huge thank you to the Government of Canada’s Canada 150 initiative.  This Canada 150 Signature project was financed in part by the government of Canada.

The 2017 Voyageurs Rendezvous Canoe Race launched on July 1 from Rocky Mountain House, Alberta, headed for The Pas, Manitoba.   The 2017 race was inspired by the 1967 Centennial Canoe Pageant from Rocky Mountain House to Montreal.  The 1967 race traced the river routes of the Voyageurs and First Nations peoples who used the river system for exploration and trade.  Many of the 1967 voyageurs held a special place in their hearts and minds for that Centennial canoe race and dreamed of recreating the race for Canada’s 150th birthday.  Several of them (paddlers and organizers) invested countless hours  into dreaming, planning and organizing the 2017 Voyageurs Rendezvous over the span of two years.

While the 1967 race was over 5200 km, composed of 10 teams of 9 men, with a small minority of Indigenous paddlers, the 2017 race was 1600 km, with 6 teams of 12 paddlers, two or more women on each team and over 90% of Indigenous descent!  While the race still paid tribute to our historical river systems and the canoers who plied those rivers, an evolution in the make up of the competitors reflected some positive changes that are underway in our Canadian cultural landscape!

The 2017 race stopped in 21 communities in 23 days, racing from Rocky Mountain House, Alberta to The Pas, Manitoba, unfurling our Canada 150 message like a ribbon on the river, inspiring our Indigenous youth to embrace their roots & culture, encouraging young and old to embrace a healthy lifestyle and inspiring all of us with the “We Can Do It” attitude.

We hope that the race leaves an inspirational legacy – a deeper awareness of the importance of protecting our waterways & environment, good relations and reconciliation for all peoples of Canada, and a revitalization of the practice of paddling – an important aspect of Indigenous culture. 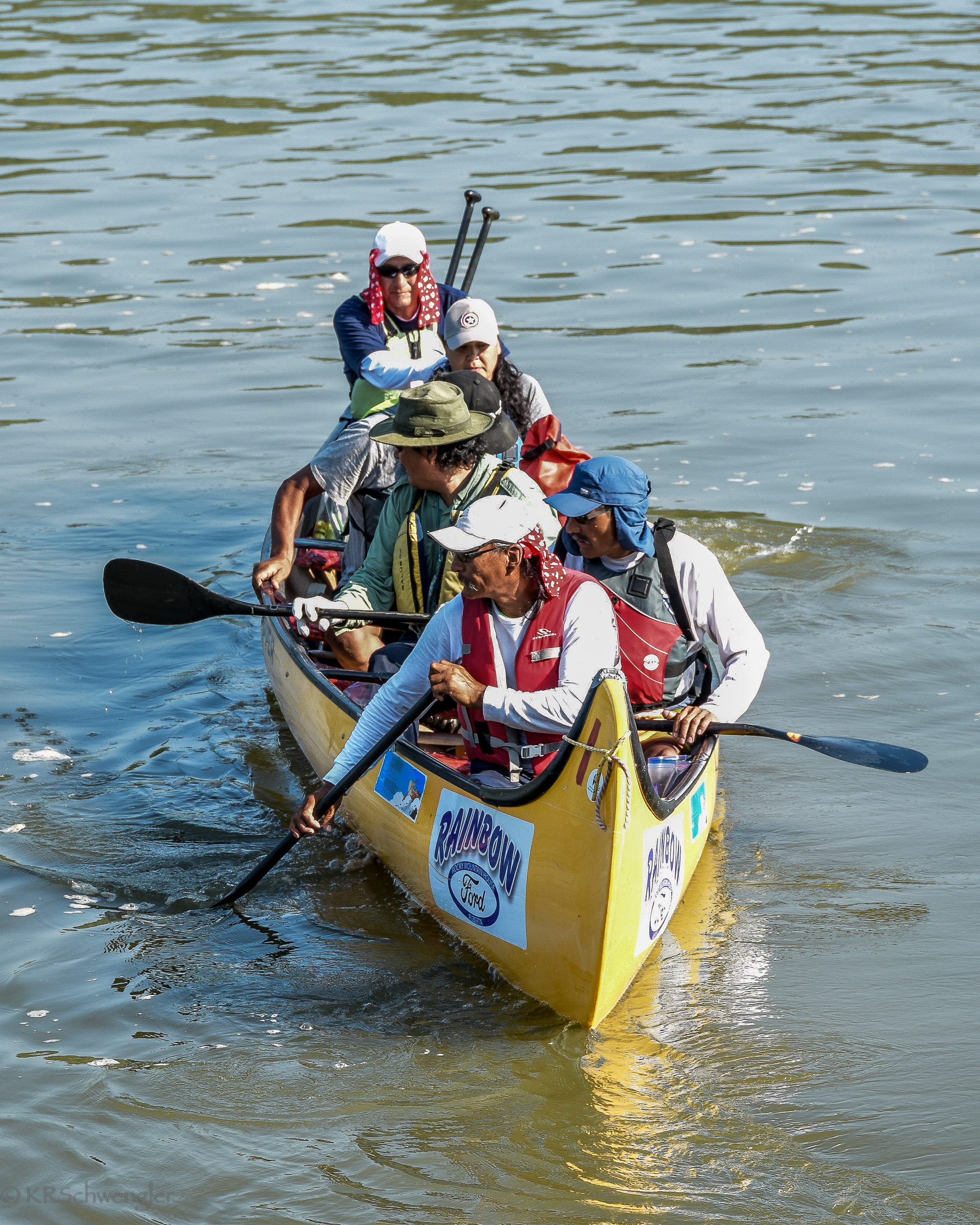 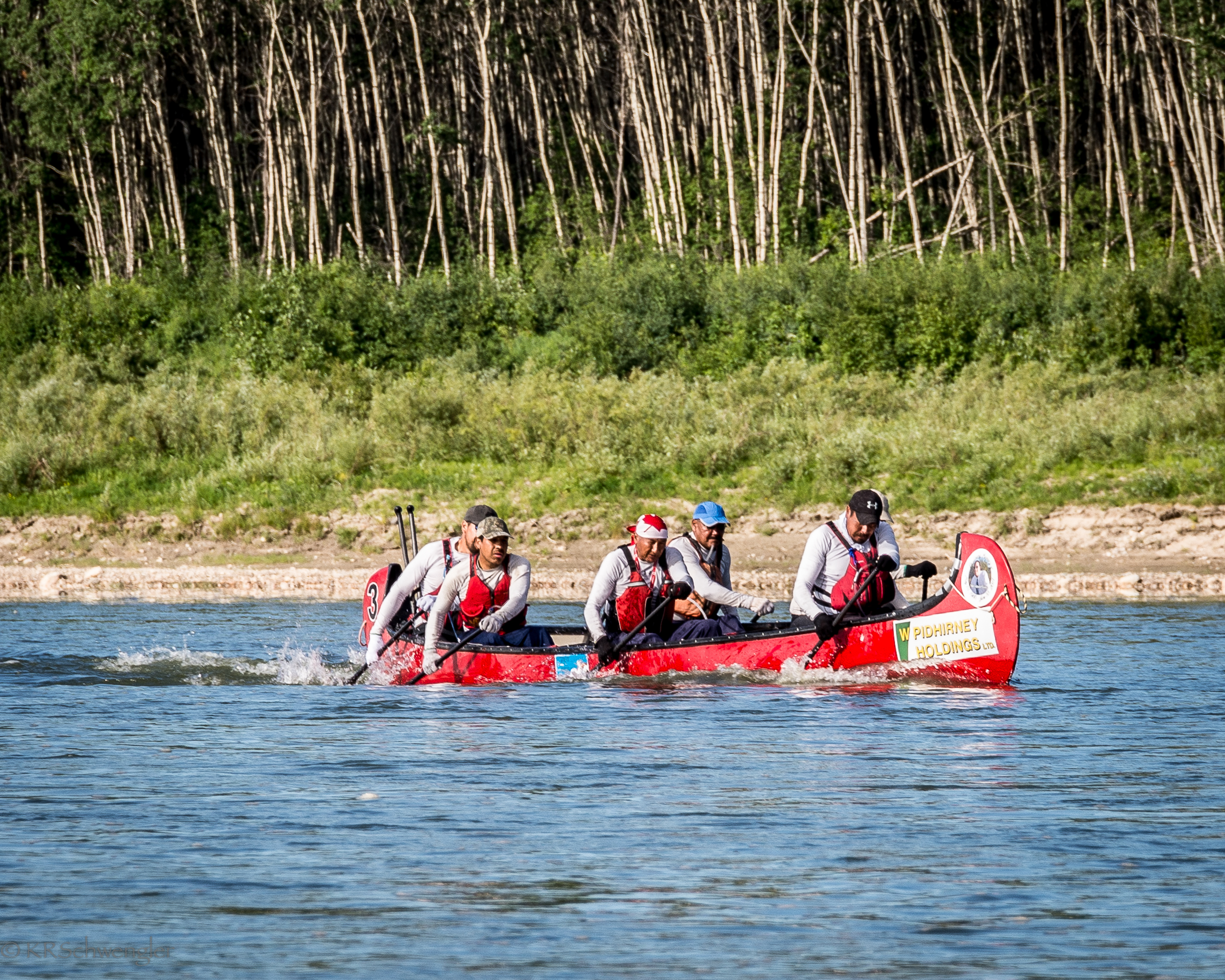 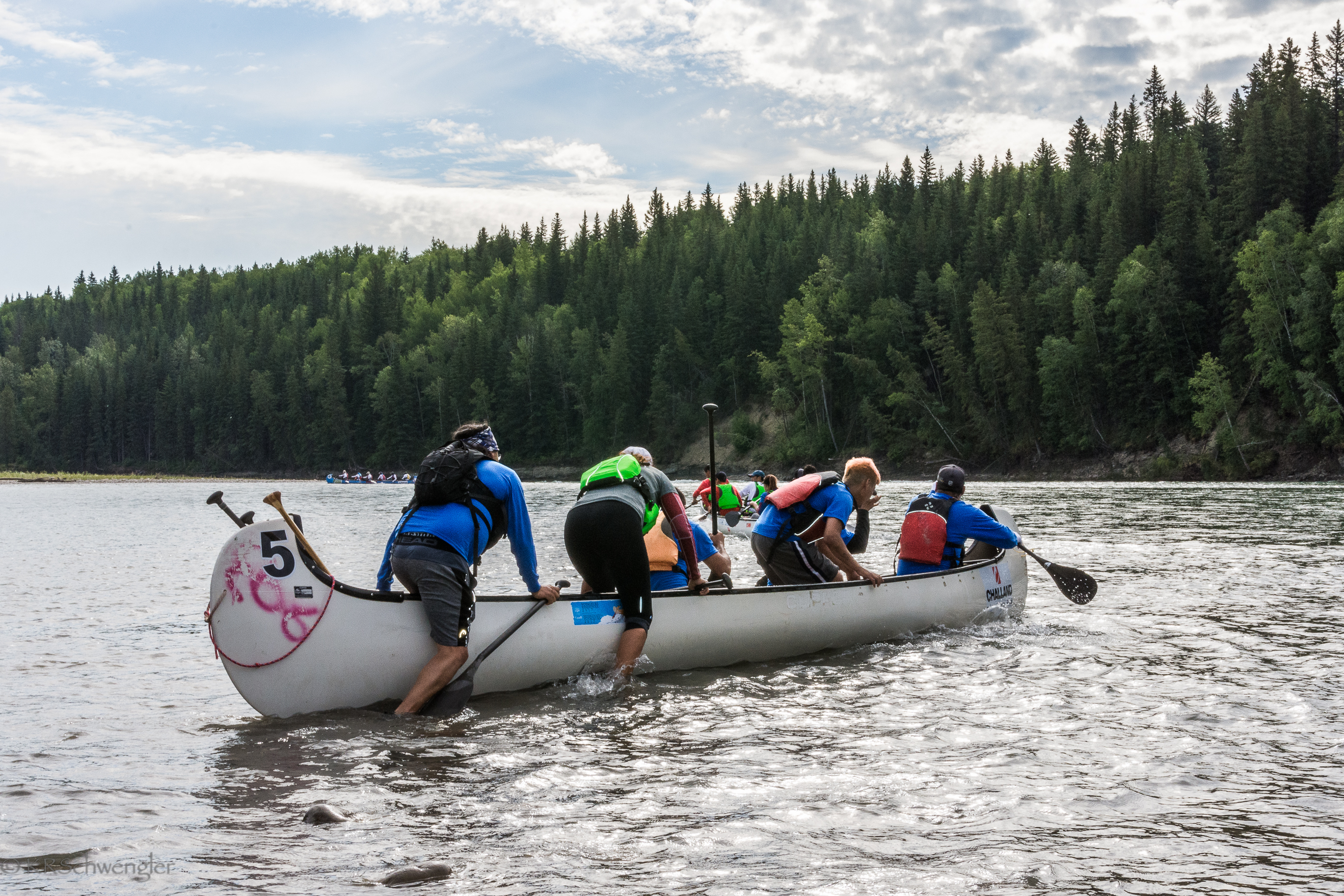 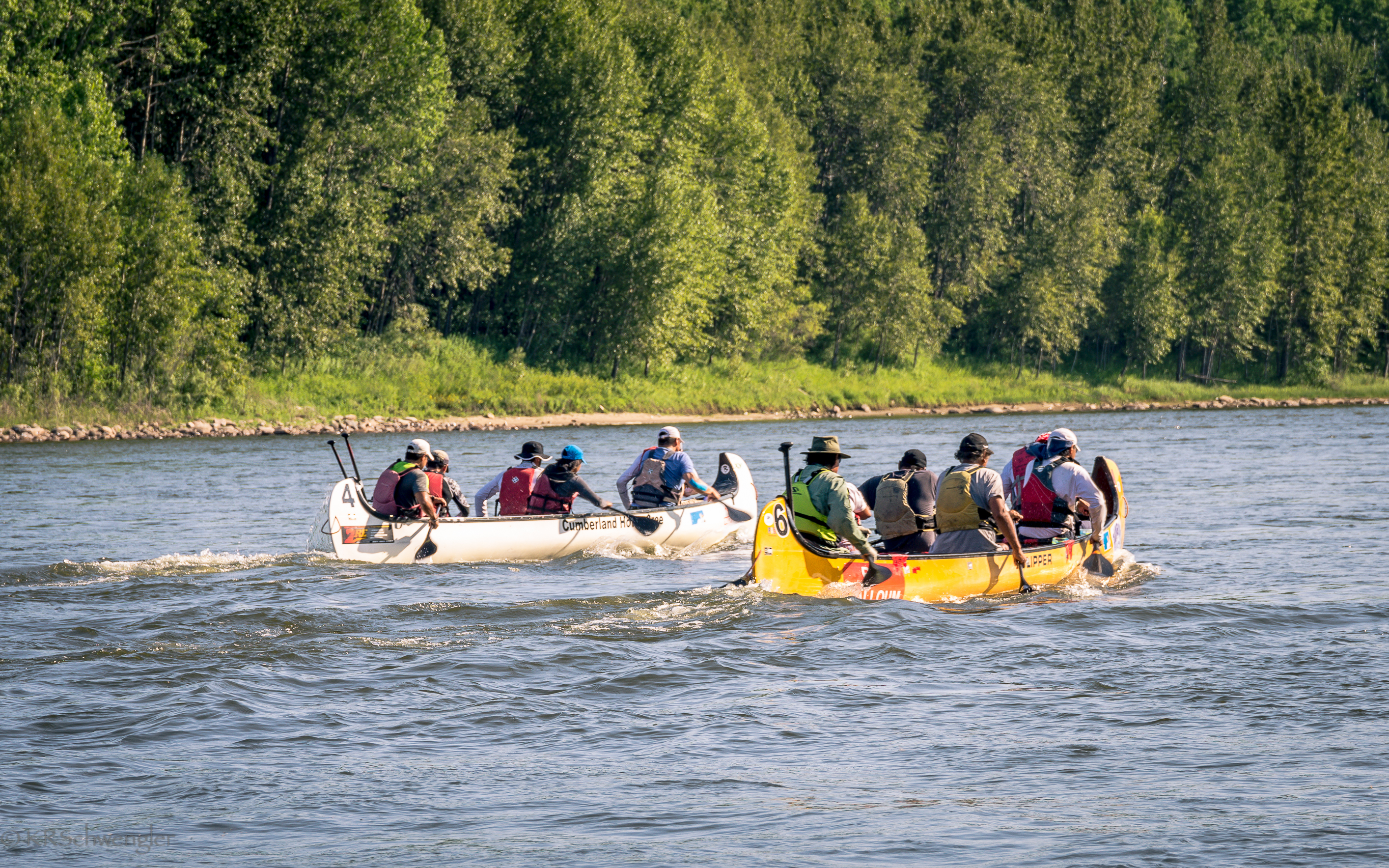 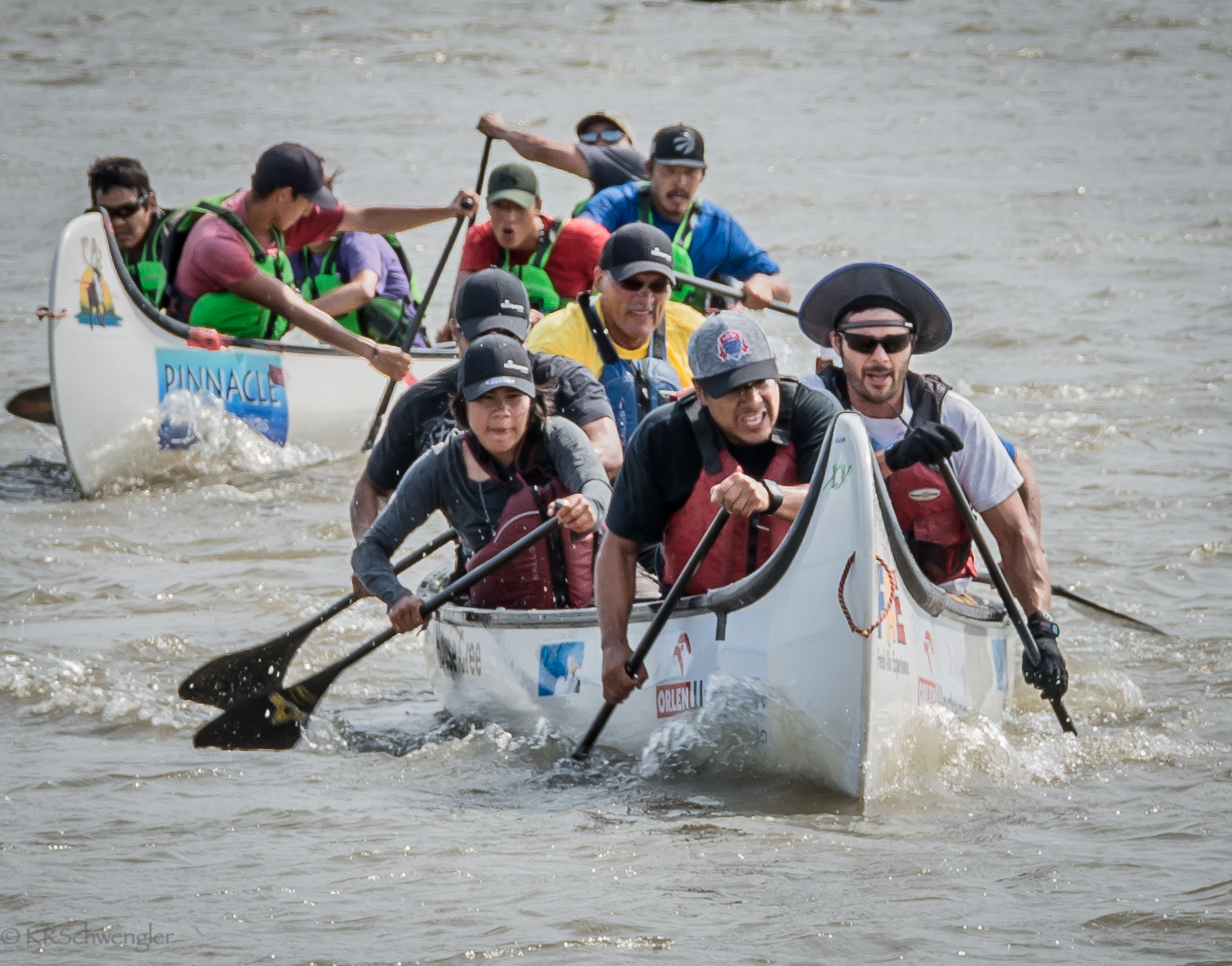 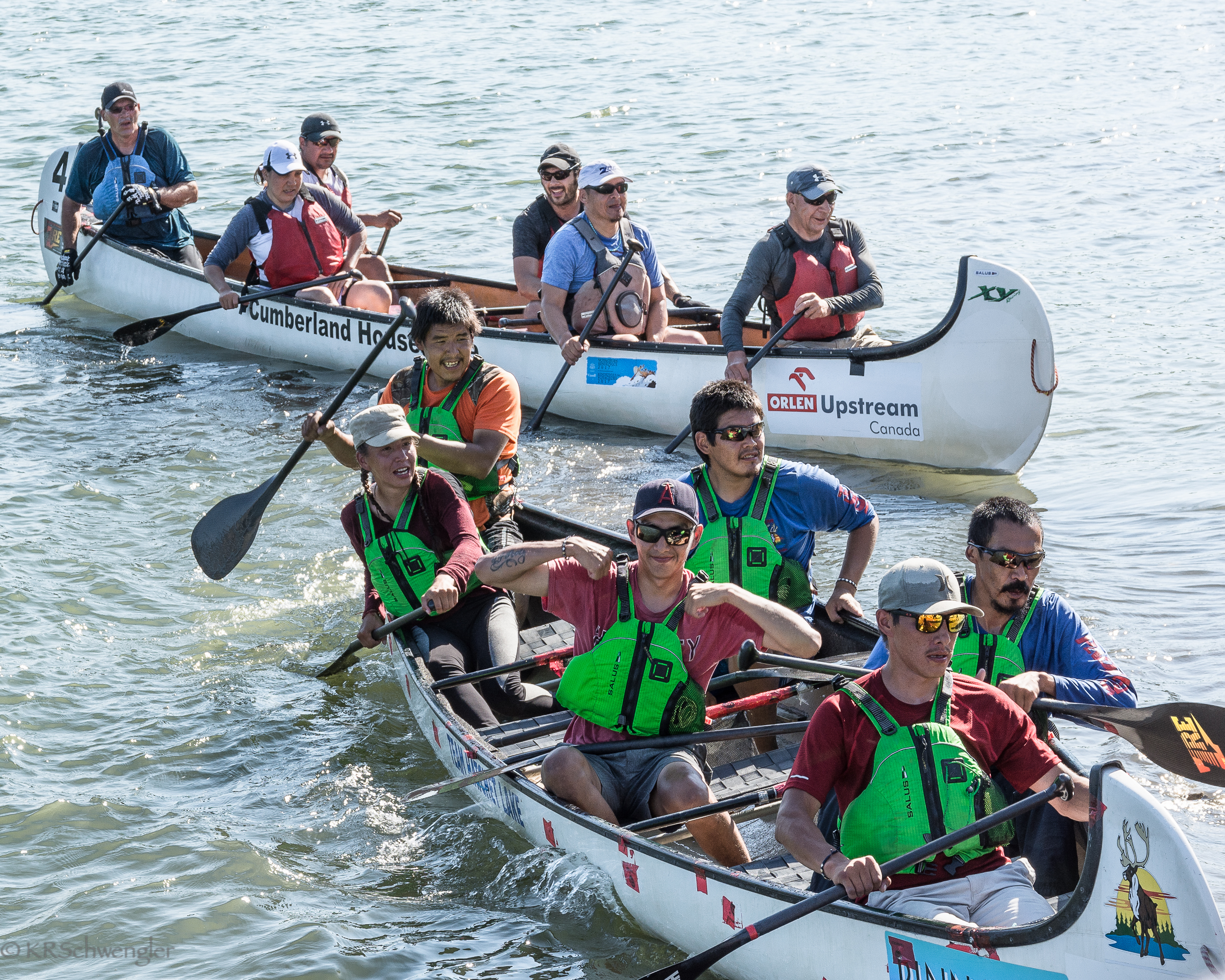 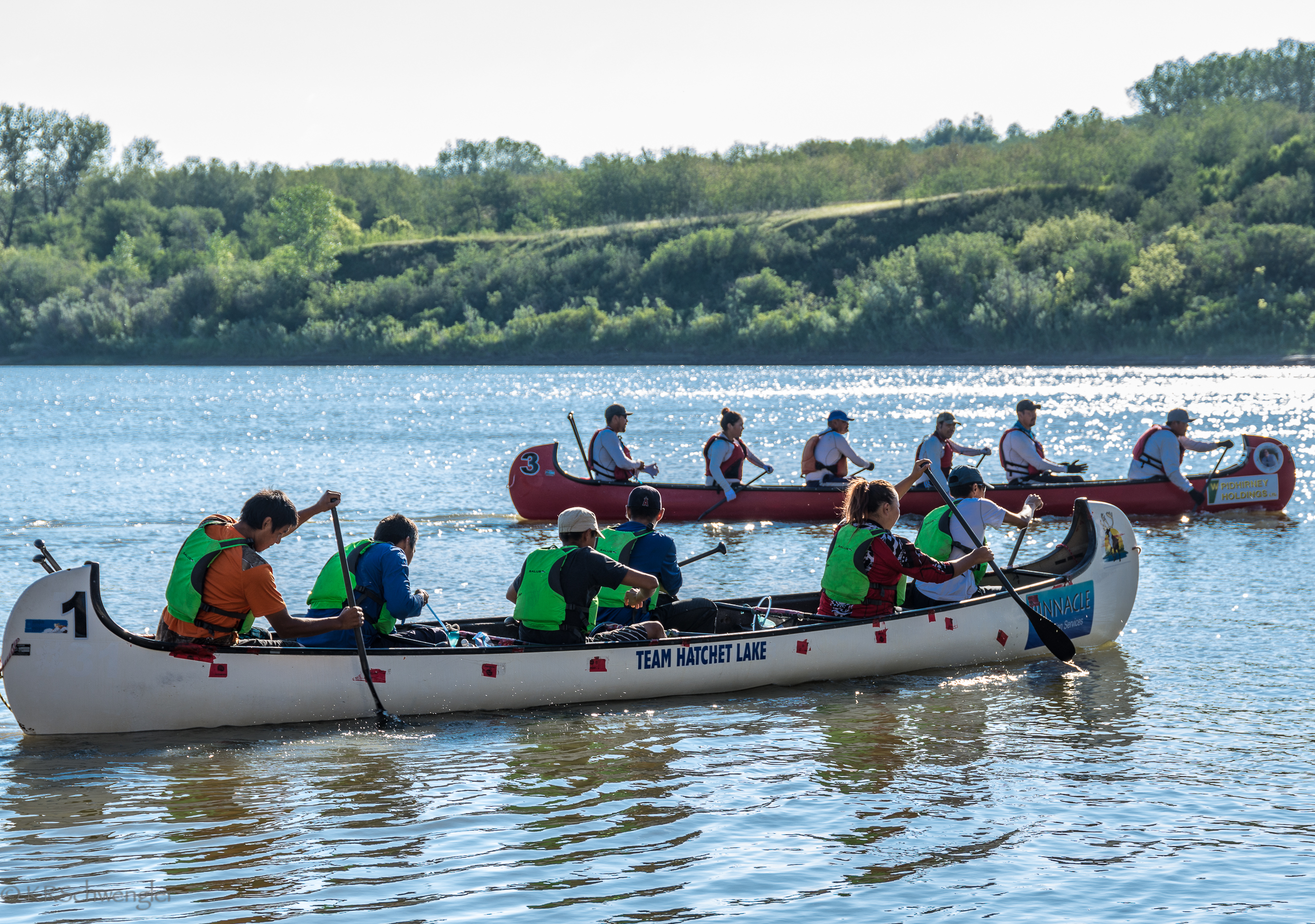 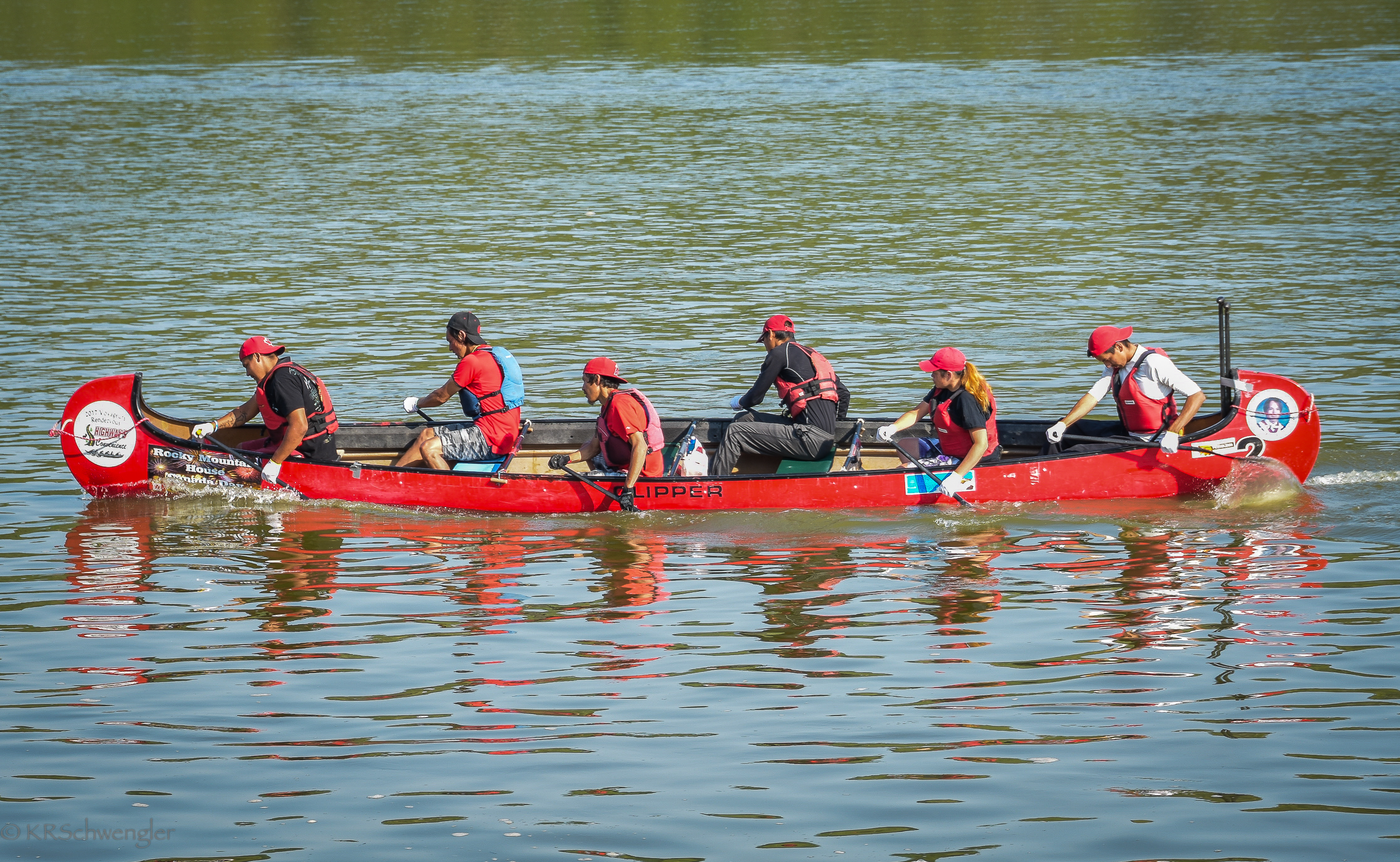 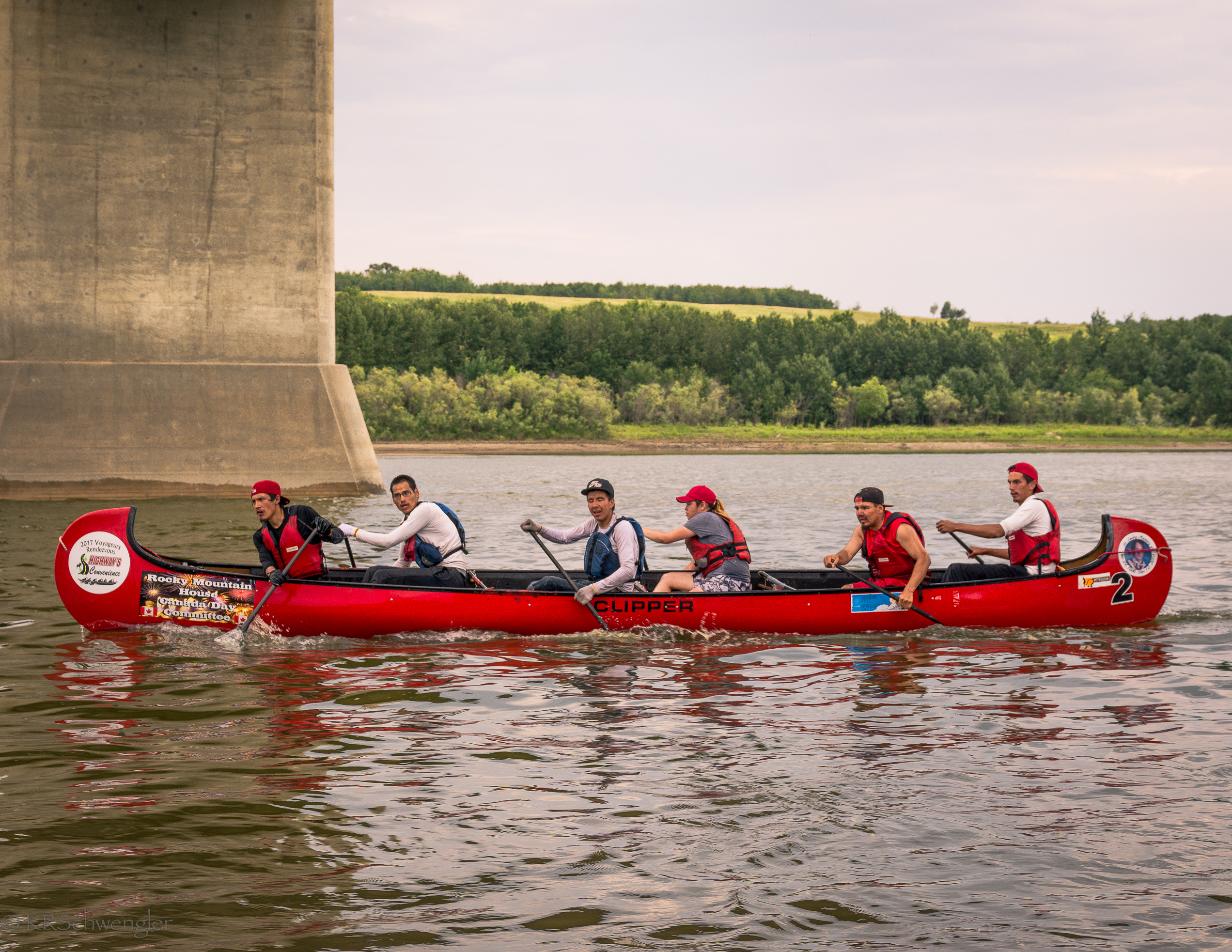 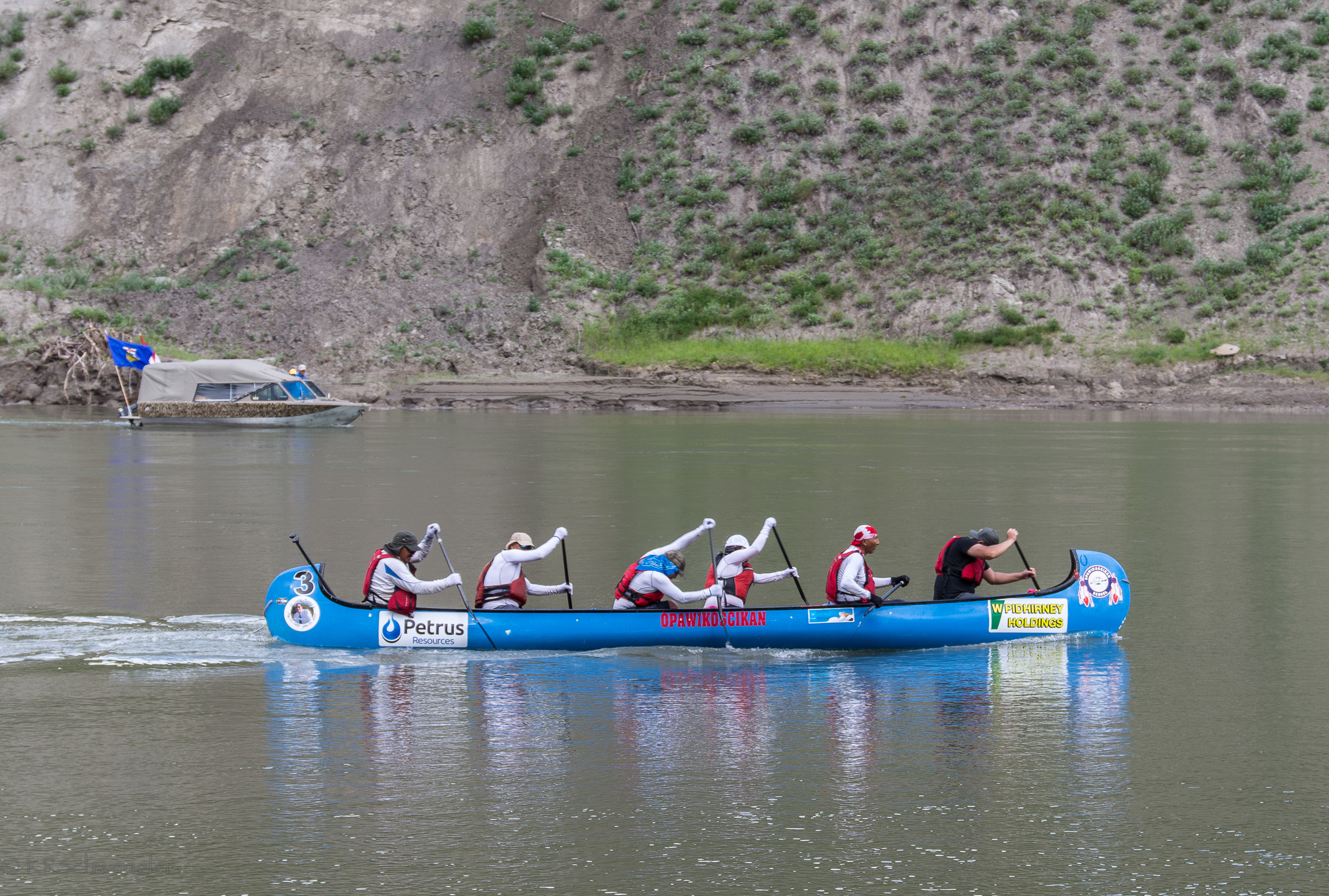 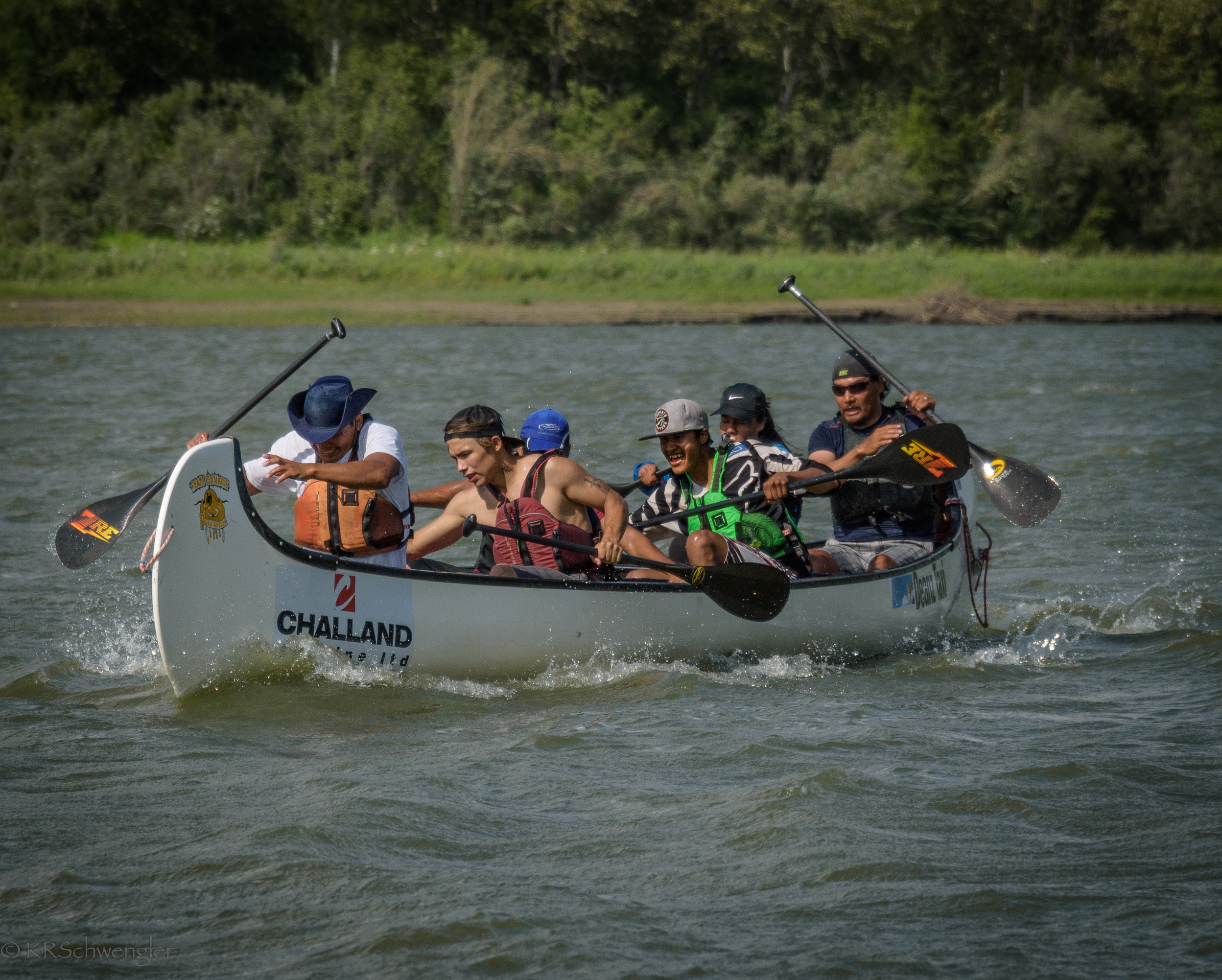 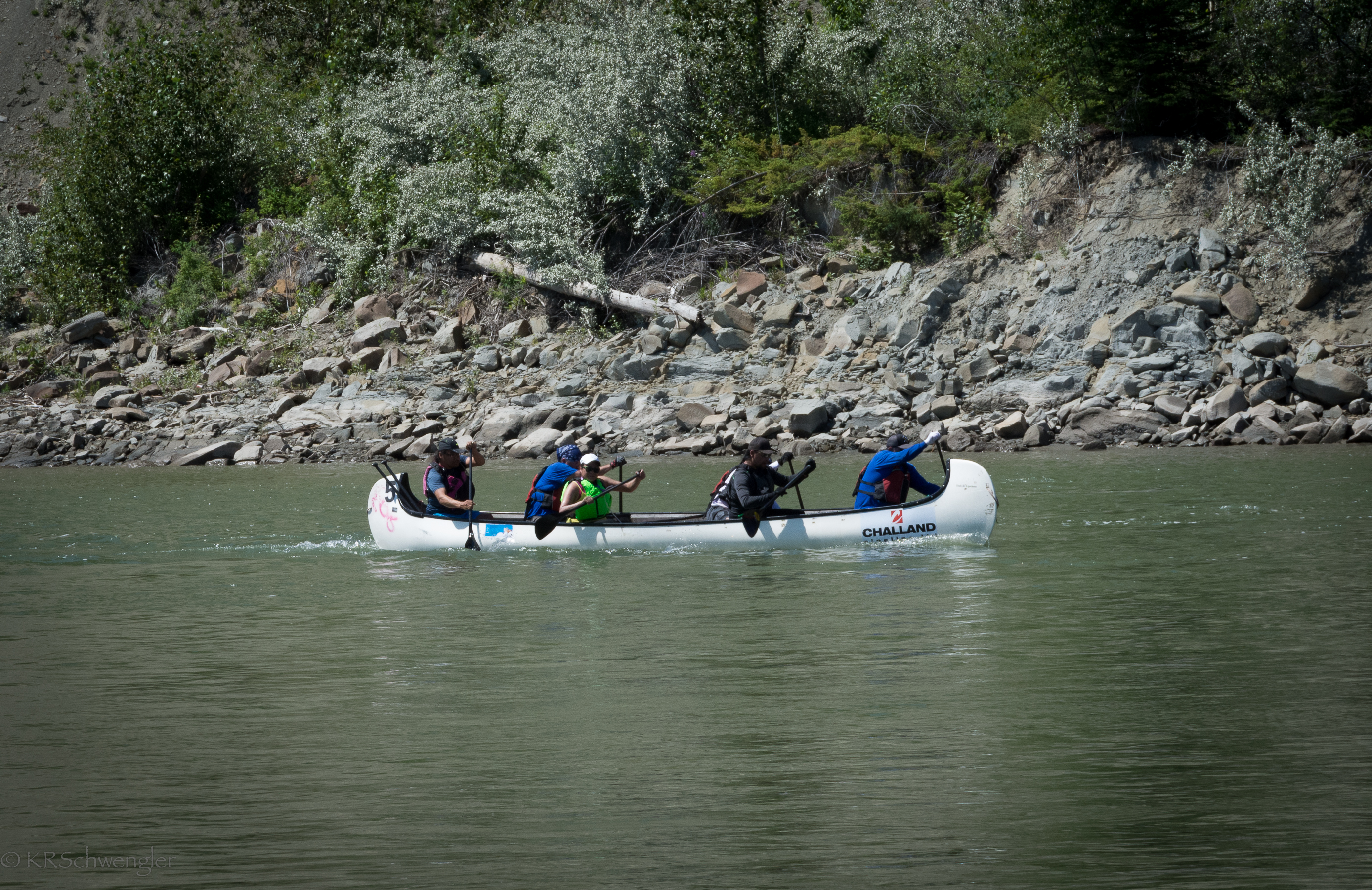